The World Custard Pie Championships dreamed up as a way of raising funds for Coxheath village hall some 50 years ago has gone from strength to strength, attracting teams from across the globe.

The recipe for the pies is a closely guarded secret, but they are said to contain flour and water. Crowds of people arrive at the Coxheath recreation ground to see the teams go head-to-head. There has even been a team that flew all the way over from Japan to compete in the championships.

The rules are simple. The teams of four are drawn against each other and score points depending on where their thrown pie hits a member of the opposing team. Every player must throw with their left hand. A full six points for a pie in the face. Three points from the shoulder up and one point for any other part of the body. A player who misses three times has points deducted. 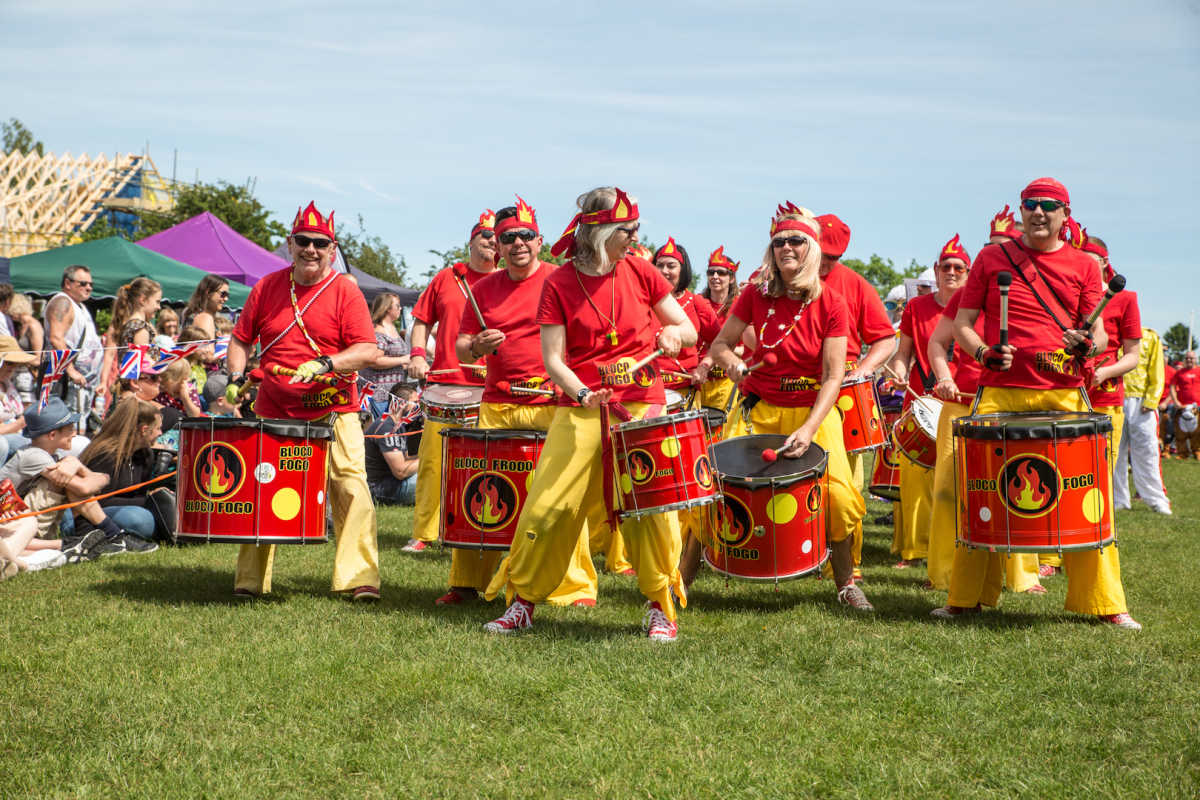 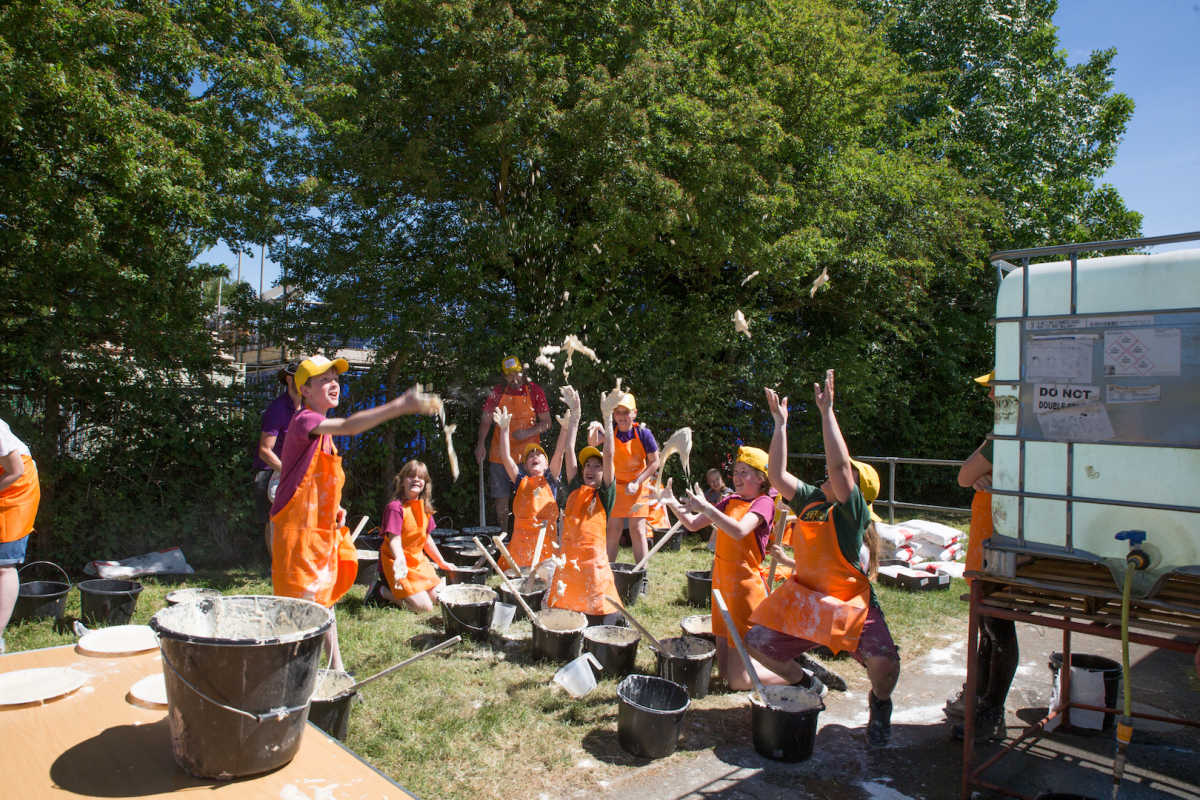 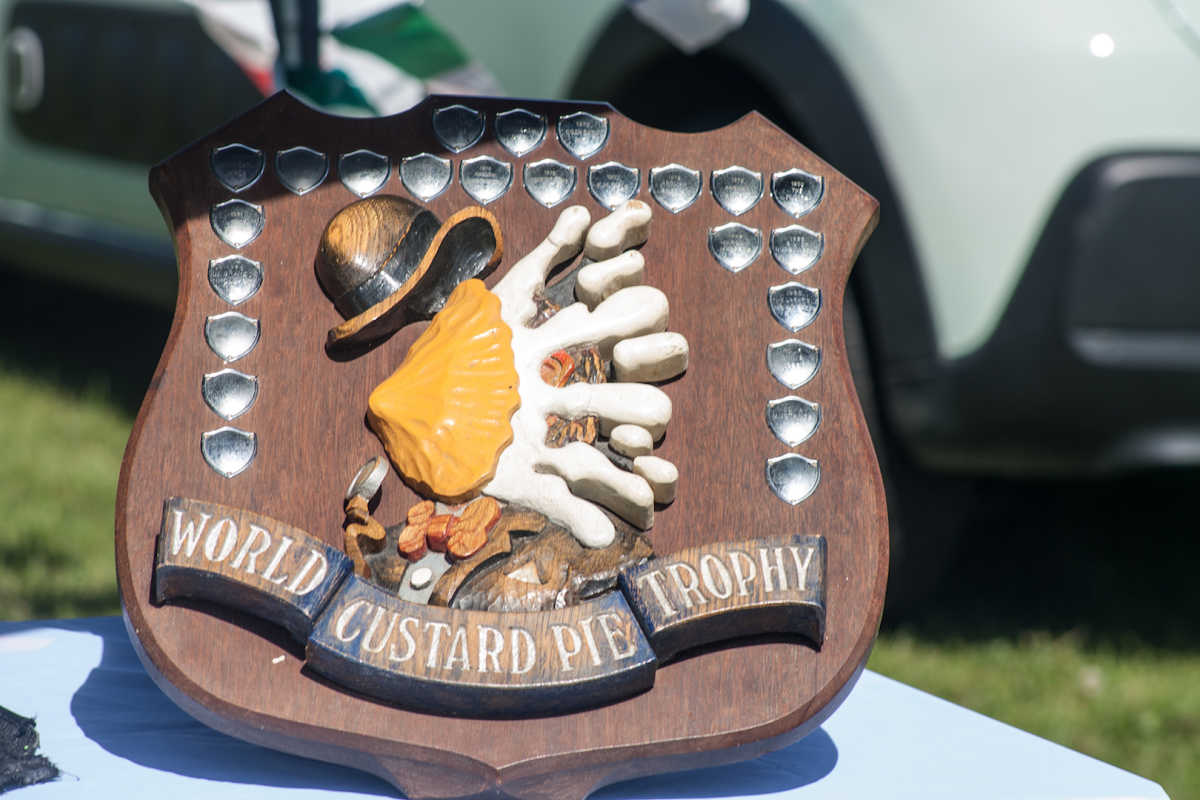 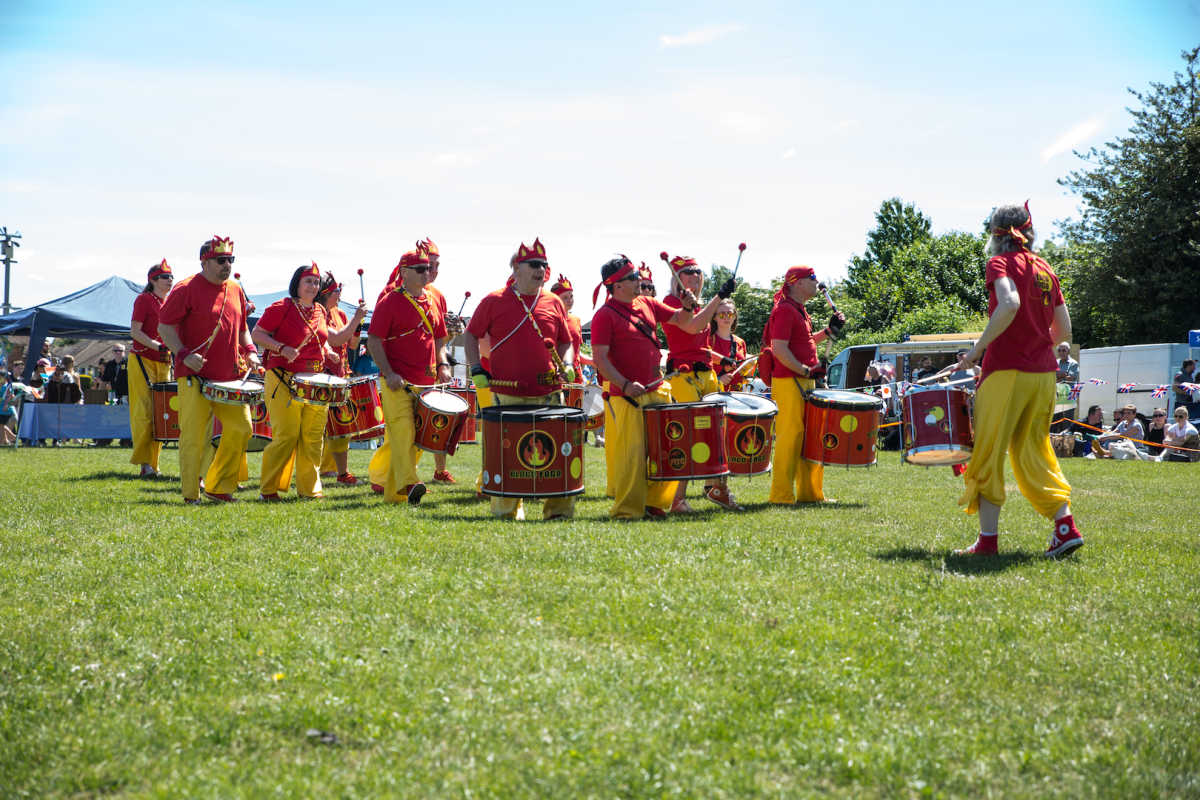 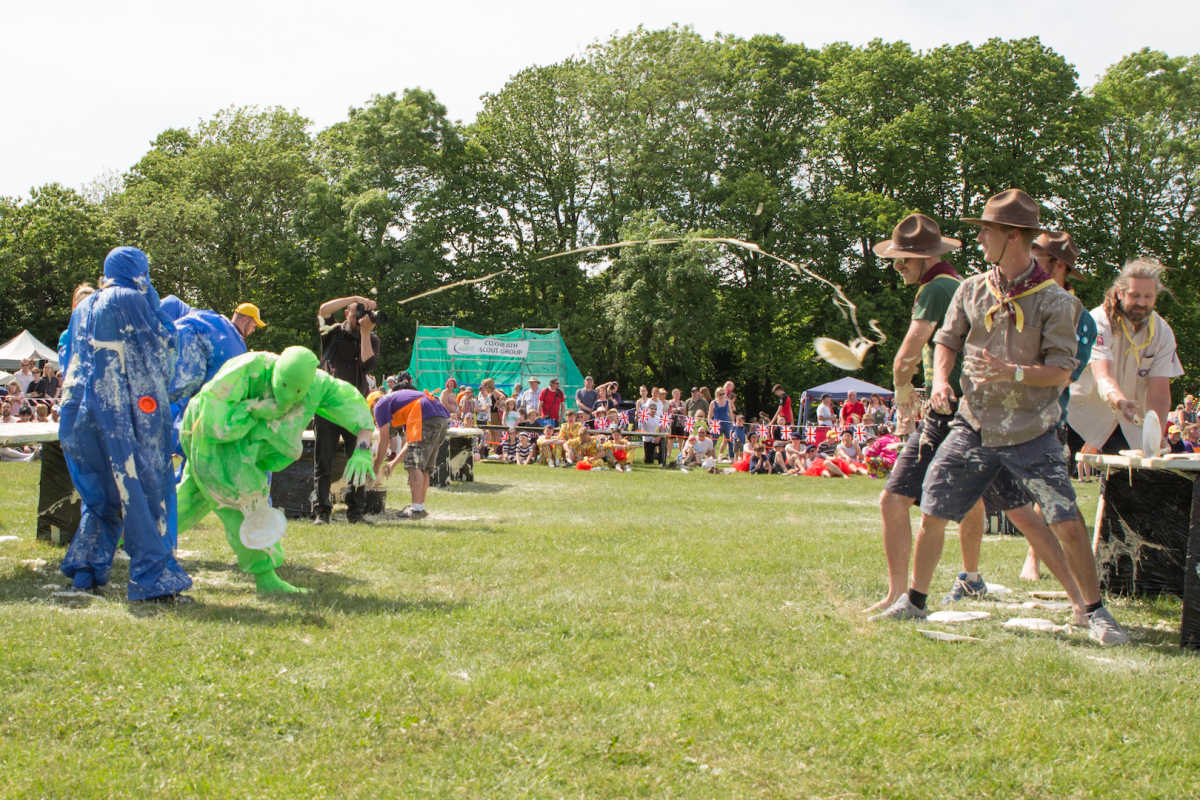 View all photos from the 2018 Championship